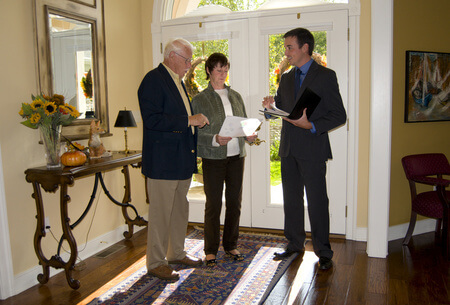 Sales of residential properties and lots on North Carolina’s Outer Banks rose significantly in July after a steady decline. This upturn is great news for the Outer Banks area, and the considerable rise reflects increased economic interest, optimism and investment in the region. In addition to this, 117 condominiums sold on the Outer Banks, and 303 residential lots were sold with a view to further development in the future. Diving more deeply into the data, we can see that the steady demand is for single family detached houses, which make up the majority of sales in the area. There was more positive reading for those in the real estate market, as well as for those who live and work on the Outer Banks area. Of the properties sold in July, only 18 sales were short sales, in which the revenue generated from the sale did not cover the debts which had already been secured against the property. What’s more, only 53 of these properties are repossessed by financial institutions, a significant improvement on recent years. So what has driven this upturn in sales on the Outer Banks? Well, it is partly thanks to more economic activity generating interest and desirability in the region. It is also due to the significant volume of high-quality properties which have been constructed in the area in recent years, in particular, Southern Shores, where there has been a great deal of investment. Morgan Mason, an Outer Banks Realtor in Southern Shores is optimistic about the future of the property market on the Outer Banks. She had this to say about the current situation:

“Southern Shores leads the way in new construction permit value, currently valued at $8M. This investment has helped to drive the total value of new permits up by 3.44%, compared with figures from 2016.”

As expected, the surge in interest in the area has led to a reduction in the inventory of real estate agency firms in the region. Residential property inventories have reduced by 10% in 2017, while the number of lots available for development has fallen by 13% over the same period. All of this points to a bright economic future for the Outer Banks, and suggest that the region could be one of North Carolina and Virginia’s most sought after real estate investments, and it should not take us long to reach this point.
Categories
LATEST BLOG POSTS