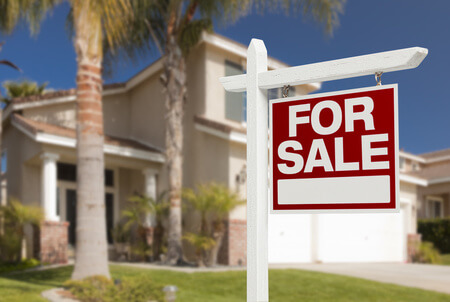 Two Outer Banks fisherman recently spotted a six-foot alligator swimming in Oregon Inlet, near Bodie Island. The pair of brothers approached the reptile, surprised to see the animal so far out into the water. Normally, alligators don’t venture north of the Albemarle Sound, so the animal was at the edge of its natural territory. Although alligators can be dangerous in shallow water, Outer Banks residents might have more to fear from some inland threats. In Raleigh, Governor Pat McCrory and the General Assembly are currently going back and forth on sales tax redistribution which could be harmful to local governments in the Outer Banks, particularly Dare County. A group of bills being revived by the General Assembly would give the state more control over the distribution of revenue from sales tax. Right now, resort areas with low year-round populations argue that they need more funding to promote Outer Banks Beach real estate for sale and seasonal populations. Under one proposed compromise, Dare County could lose up to 52% of the money it normally receives from sales tax. So far, the Governor has resisted these efforts. The uncertainty over sales tax redistribution isn’t helping the Outer Banks economy, which has been improving since the Great Recession. Overall, pent-up demand and more affordable home prices have led to positive growth in Outer Banks real estate for sale and the national housing market in 2015, and experts expect that trend to continue. With the real estate market rebounding, investors are once again seeking to profit from investing in luxury homes. Plus, more young Americans are buying homes, both nationally and locally here in the Outer Banks. Last year, one in three home buyers were purchasing their first house, with the average first-time buyer being 31 years old. This spring, it looked like the sales tax redistribution bills were dead in the water, but behind the scenes state senators have been working to advance the bills through the Senate Finance Committee. The League of Municipalities strongly opposes any sales tax redistribution.
Categories
LATEST BLOG POSTS